I recently purchased and received a LibreRouter. Unfortunately, it seems that it was damaged during shipping.

I had replied to the original email thread where I inquired about purchasing the LibreRouter and Nico suggested that I post on this forum asking for help.

I’m here is a link to a picture I took that shows the damage. Let me know if you can’t view it. 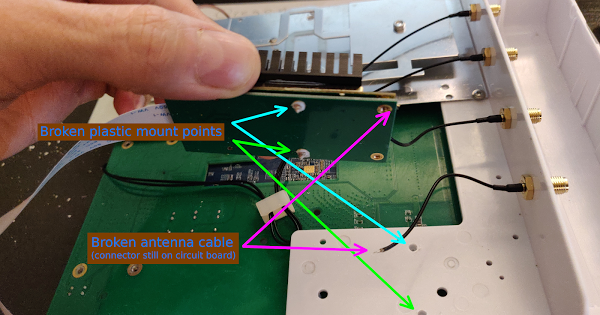 Hi Dave! Welcome to the forum

Sorry to hear that! We already have nearly finished a new version of the hardware that has improvements in this specific issue (the radio board will be directly attached to the main board and not to the white plastic. This was a temporary hack… yours is the first that break in the shipping…

It seems that the only real issue is the small RF cable that is broken. Can you send also a picture of the front of the radio where the cable broke so we can check that the board is not damaged? (probably not, but to be sure)

I propose the following steps to fix this:

I hope this is clear to you, if not please ask!

Thanks for the warm welcome.

I went ahead and placed an order for a 10cm cable. 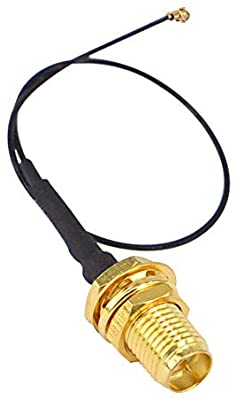 I think the circuit board is not damaged. Here are the best pictures i was able to take of the small connector. (i disconnected everything from the radio board so i could take these pictures.) 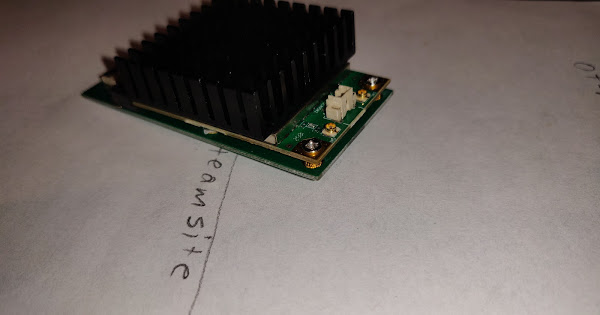 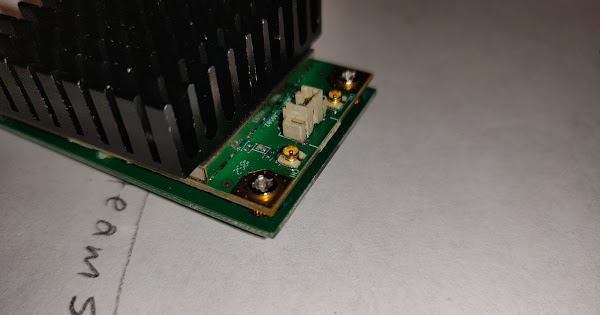 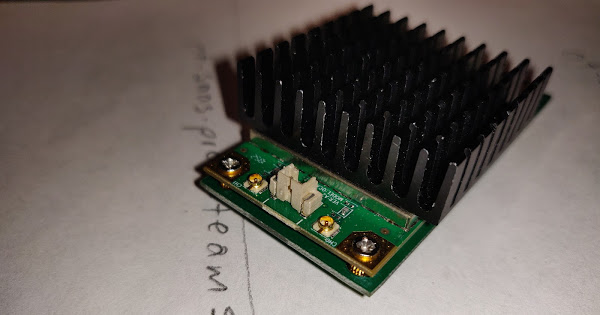 And a picture of the broken cable just in case you wanted to see that. 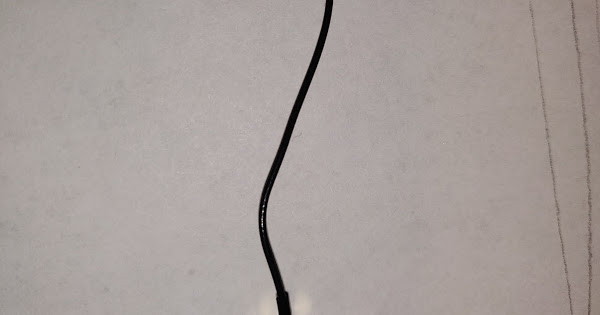 I think I might try to find another place to get the replacement cable. This seller can’t deliver it to me until August. We’ll see what I can find.

There are other suppliers directly in USA, let me know if you need help. Also if you want I can check before you order so we make sure it is the correct cable.

Just wanted to give an update on things here. I received a replacement cable.

I came up with a way to mount the board into the case with some spare stand offs and screws I had laying around. And the replacement cable seems to have worked fine.

I only did some initial setup of the router, using it so far just as a wifi access point to the internet for a few devices. It’s working well for everything I’ve tried with it.

Thanks for all your help, it’s much appreciated. I also want to say I really like the work you’re doing on this project. Keep up the good work.

It is great to know that it’s working fine so far! Good job fixing it!

Thanks for sharing your experience. This contributes to the whole community